Where to Go for a Quick Bite in the City of Light
Eating out in the City of Light doesn’t have to mean expensive meals that last for hours. France’s capital also has a thriving street food scene, with hundreds if not thousands of casual restaurants and cool food courts quickly whipping up quality world cuisine at affordable prices. They may not be the most elegant places to eat in Paris, but sometimes it’s just about getting good food fast. These laid-back little eateries offer excellent Indian food, gourmet hamburgers, famous falafels, healthy smoothies or sandwiches, and tasty Thai to go. For a quick pizza between appointments or a shawarma while sightseeing, these Paris street food spots are our favorites.
Tell me more

Our Guide to Paris Street Food

Paris is a multicultural melting pot, and the city’s impressive range of street food options certainly reflects the international backgrounds of its inhabitants.

The types of street food you’ll find tend to vary by district, so here’s a quick overview of which Paris neighborhoods to go to for a quick bite depending on the type of cuisine you’re craving:

Le Marais is known for the many Middle-Eastern restaurants like the infamous L’As du Falafel on the Rue des Rosiers or the delicious Miznon just down the street.

The 13th Arrondissement offers probably the widest variety of authentic Asian cuisine, with a mix of mainly Korean, Thai, and Vietnamese restaurants. If you’re after some of the best and most authentic Chinese food in Paris, the Belleville neighborhood is where you’ll want to be. 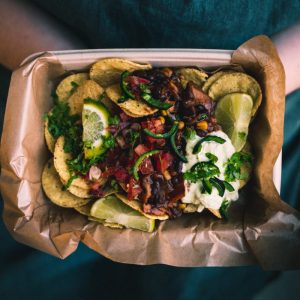 You’ll find plenty of options for poke bowls and gourmet burgers in the area around Opéra with a few residing near République as well. If it’s veggie wraps and grab-and-go vegan choices you’re after, make your way to Paris’s Veggietown where a wealth of veggie-friendly casual restaurants line the streets of Rue du Faubourg-Poissonnière and Rue de Paradis in the 9th and 10th Arrondissements. 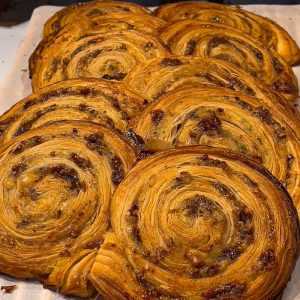 Ok, so it might not technically count as street food, but if you ask us, boulangeries are France’s equivalent of these on-the-go options. Of course you can pick up your daily baguette, croissant, or pain au chocolat for breakfast, but did you know that French bakeries also sell sandwiches, slices of pizza, wraps, and other savory snacks? Not to mention the delicious pastries you’ll find for a sweet middle-of-the-afternoon pick-me-up, known as a goûter, the tradition of enjoying a sugary snack around 4pm.

Authentically French and incredibly cheap, you really can’t beat a boulangerie if you’re looking for a fast meal to go but still want to keep it French. And there’s nothing more Parisian than eating French bread while you walk down the street…

Bien sûr, you can find boulangeries all throughout Paris, there’s practically one on every corner. We know you’re wondering — here’s where to find the best baguettes in Paris.

One of the Coolest Pizza Places in Paris
Notre Dame

For a Slice & a Sip between Sights
Bercy

The Place to Go if You’re Craving Eggs in Paris

A stay in the City of Light isn’t complete without enjoying a meal in a classic Parisian bistro, brasserie, or bouillon. Working-class restaurants in a bygone era, today, these traditional French restaurants offer both authentic and inventive dining experiences. For typical French food, often in historic Belle Époque interiors, here’s where to eat in Paris. 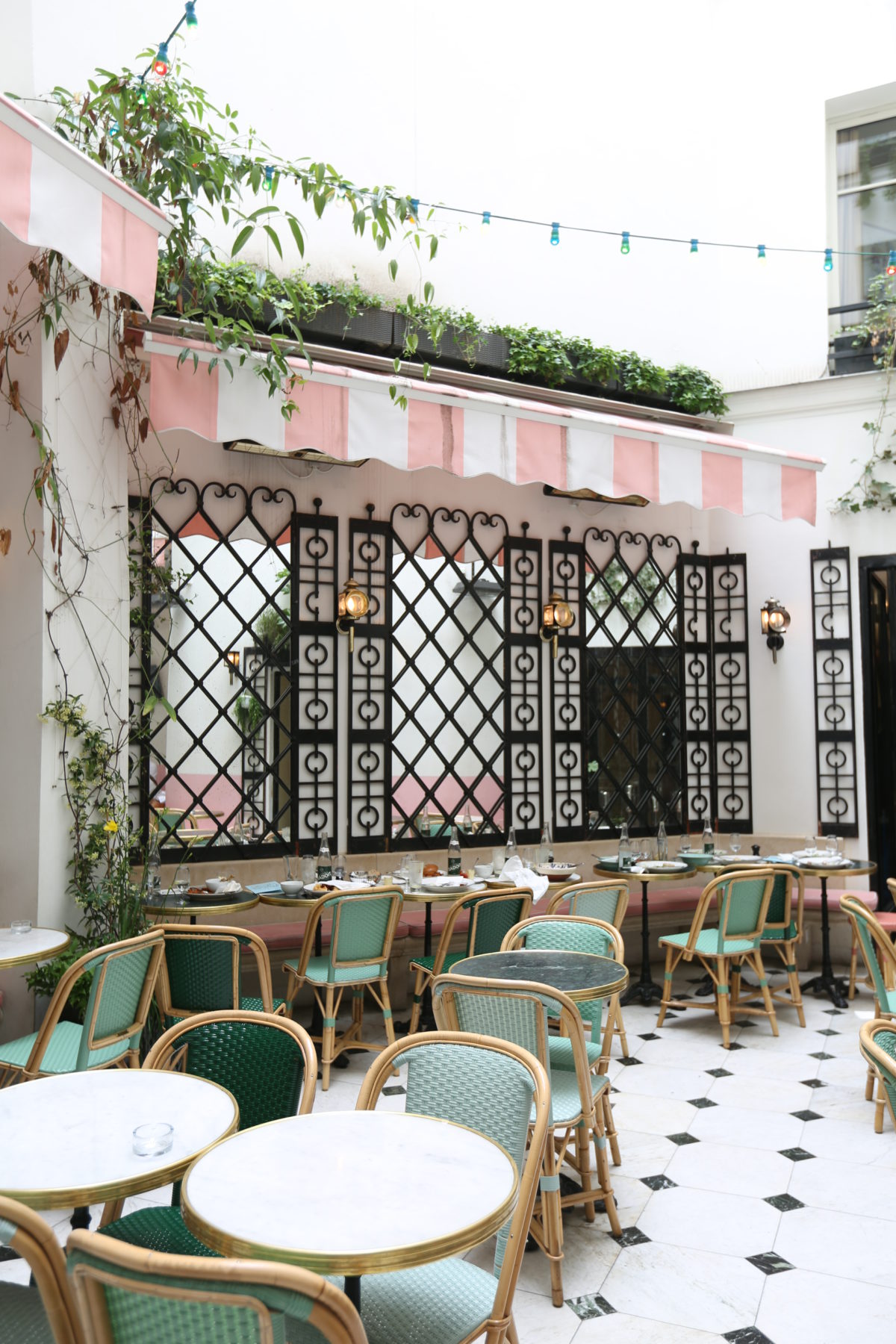 The Most Popular Places to Eat in Paris

When you’re craving a stylish meal in the capital, head to one of these popular Parisian restaurants. Combining chic design with casual dining, these cool eateries offer international cuisine on their menus, Instagram-worthy interiors, and, usually a bit of a line since everybody’s talking about these trendy spots. 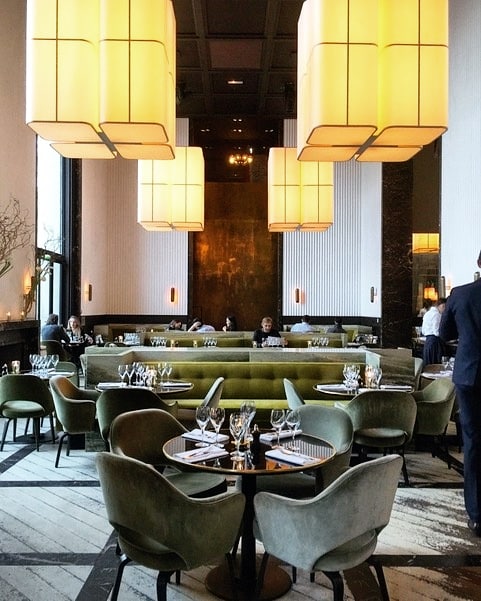 The Height of Parisian Gastronomy

You can’t visit the capital of a country known for its food without tasting some of its finest cuisine. Whether to celebrate a special occasion, experience the height of French gastronomy, or simply say you’ve eaten at one of the best restaurants in the world, these amazing gastronomic restaurants in Paris offer exceptional food, impeccable service, and five-star settings.